Victory at the tournament! 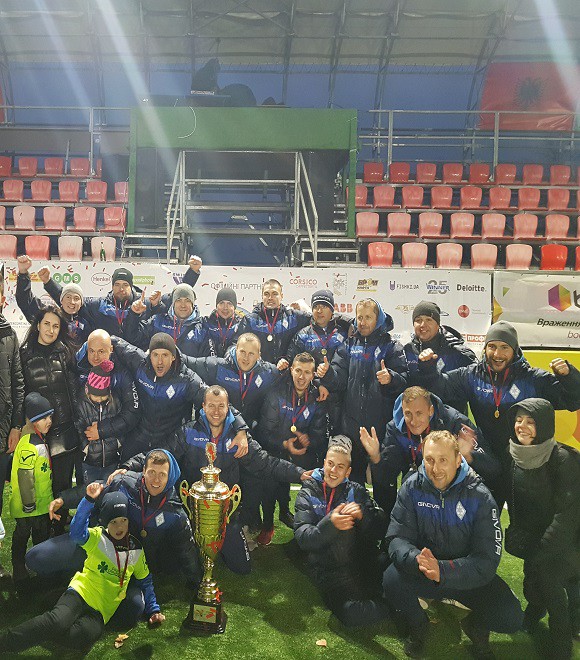 Competitions among amateur football teams of well-known domestic and international business representatives in Ukraine were held for the sixth year in a row. The games were held in a friendly atmosphere, but they were very spectacular, and the intrigue was held until the last match, the result of which determined RLC Logistic victory in the tournament!

We sincerely congratulate our guys on the victory and wish them continued success not only in sports, but also beyond! 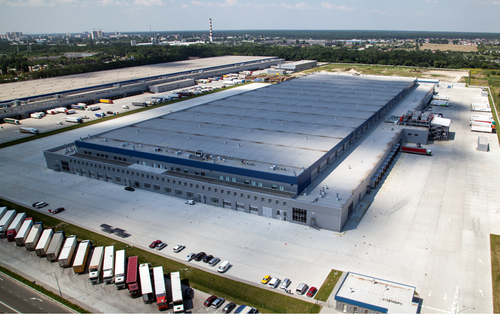 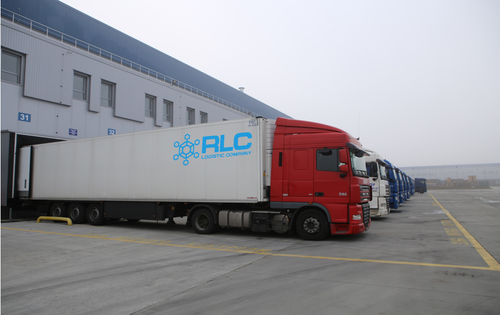 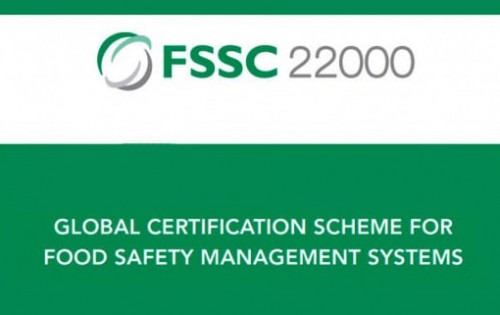 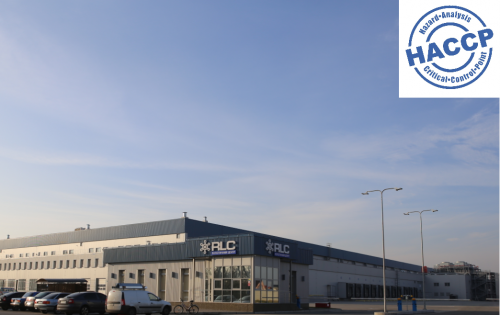 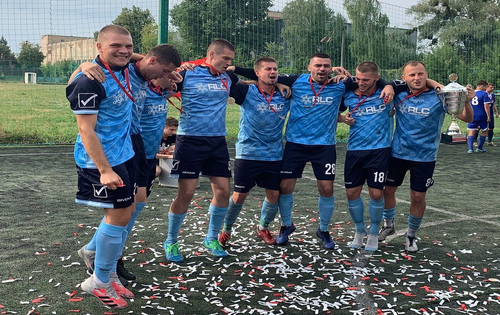 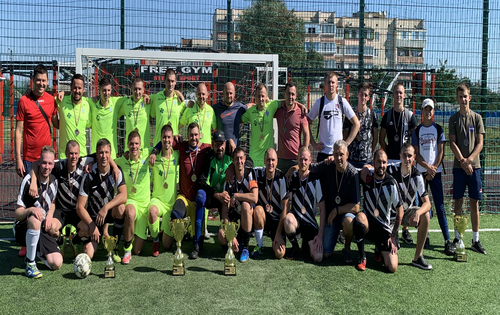 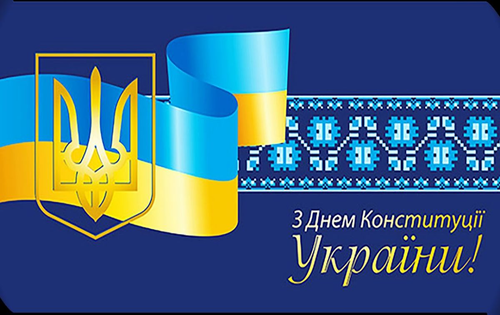 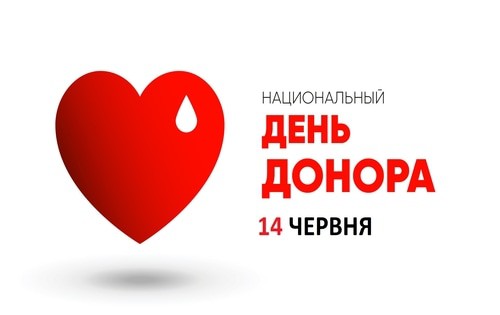 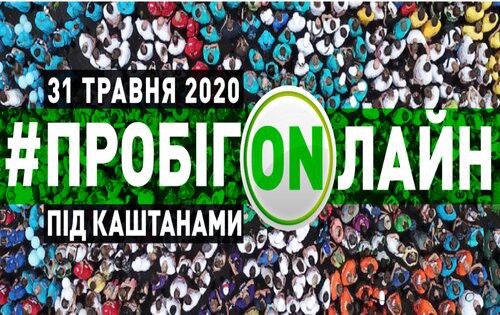 Participation of RLC in "Run under chestnuts" of "ONline" format 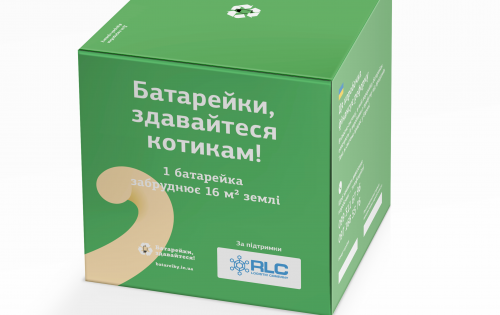 Project "Batteries, give up!" 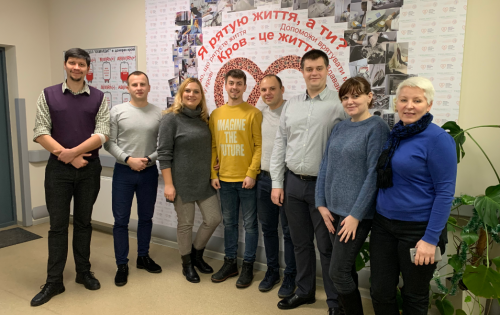 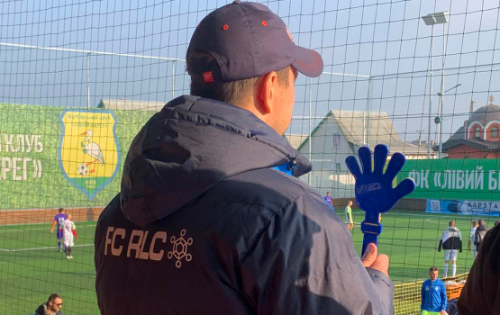 Silver at the Heavenly Well CUP 2019 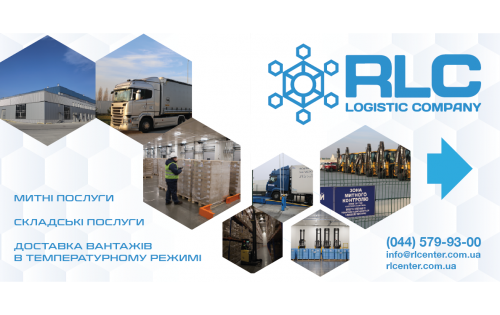 Initiative of company "Hand over Blood - Save Life" in "OHMATDET" 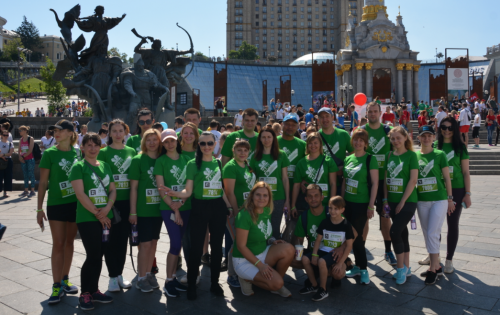 "27 ran back under chestnuts"! 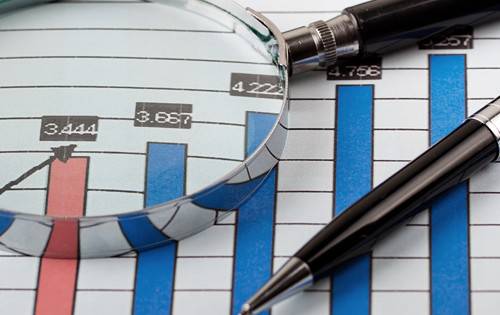 We invite to cooperate! 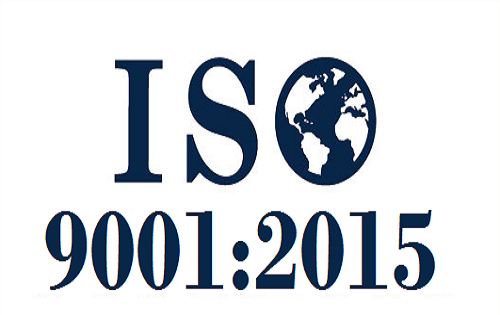 Compliance with the requirements of international standard ISO 9001: 2015 LOGISTICS AT EXCELLENT WITH PLUS! 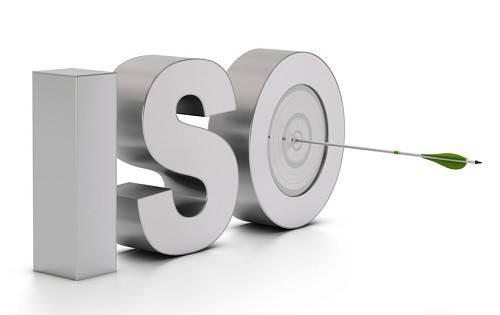